Last Tuesday fellow CTS coach Daniel Matheny and I headed to Austin, Texas for a private camp with six CTS athletes.  We arrived in Austin at 2:00pm and hit the ground running.  We had 46hrs before the first ride of the camp started and a fair amount of reconnaissance to accomplish before we were able to rock and roll. 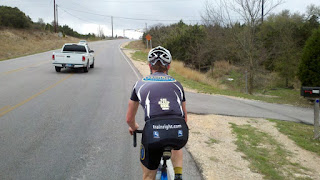 To my surprise the riding in Austin is difficult.  The terrain was significantly more taxing than I had given the “Austin Hill Country” credit for and 50 miles down and 3 hours of sweating left both of us rethinking many of the routes we had planned.  The setting sun was also a good sign to call it a night for riding though. 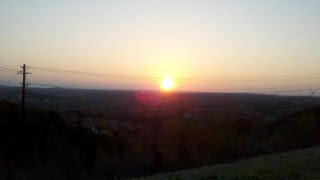 After a late night of revamping some routes we met up with athlete Cliff to help him get his bike ready for a ride and then Daniel and I struck out on a second recon ride.  And then later that night drove our third and final.

Day 1 started off with a field test which left all of our athletes “cross eyed and drooling,” as I like to call it.  Day 2 was a nice 87km jaunt with all the riders staying together for the entire ride.  Bonnie certainly got the trooper of the day award averaging just below her tempo power for nearly 3 hours.  I have to admit that women are much more tough than men are because they will push themselves much harder to stay in contact and she was the perfect example of this!  Day 3 started off with some cloud cover for our 135km ride.  The clouds burned off around 11 and the temperature hit nearly 80deg. rapidly which made our ride, particularly the last hour, a little more difficult since the majority of us have been either bundled up or on the trainer after a long cold winter. 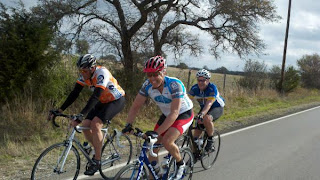 Day 4 though was the one that Daniel and I were waiting for.  More climbing and some of the toughest hills in Austin, including City Park, left a fair amount of tongues dragging the ground and the sweat pouring off to the point they looked like they just hopped out of a shower.  The final day left everyone feeling the miles and looking forward to several days of recovery.

I can’t thank Chad from SRAM NRS enough.  He is one stand up guy and we always tend to leave with bikes more clean than they arrived and working better as well. 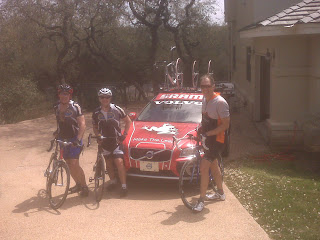 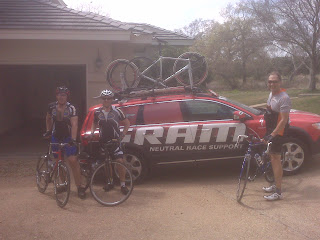 With the camp wrapped up we packed up clothes, bikes and all of our equipment and hopped on the first flight back to COS.  The flight to DIA went quick and with 90minutes of layover in Denver Daniel and I celebrated a great camp and even better, 20hrs of saddle time in six days.  What better way to celebrate than a nice cold one?! 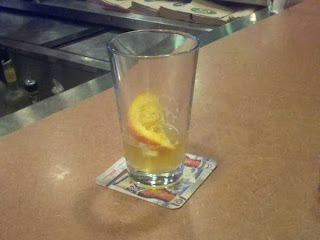